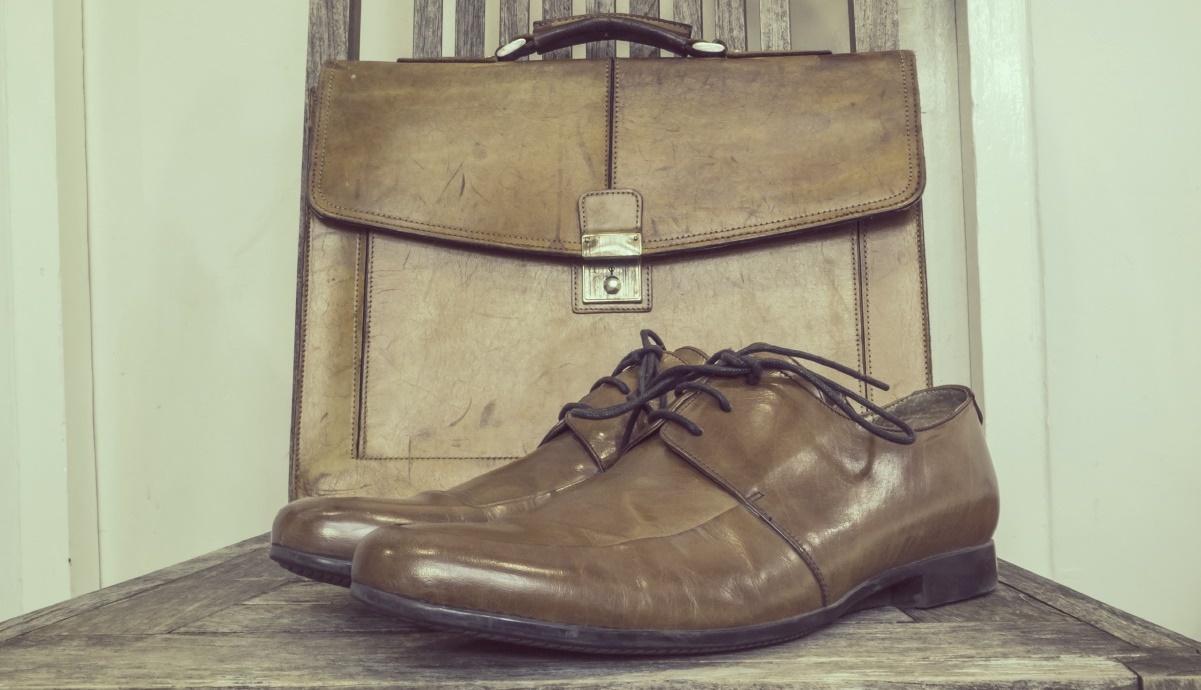 The ‘Professor’ is a male client in his late 30’s, he came to see me because he’d been told to, he’d been told that he had an anger problem. As is often the case with anger, it became clear there was a fear at the root of it.

He desperately wanted to have children while at a relatively young age, he was frightened of becoming an old father, an old father who didn’t play with his child. And he had consistently chosen partners who didn’t want or couldn’t have children. And this made him angry.

He grew up with a father who was in his 60’s and it was a source of deep sadness that his father didn’t play with him. His father was absent, tucking himself away in his study, surrounded by books, he’d ignore my client. Both his parents were emotionally unavailable, they would talk to him like an adult even though he was very young. They valued complex intellectual arguments and would only engage him at that level which made him feel stressed because he was challenged to come up with a clever argument, rather than just be able to talk freely. His parents showed no empathy when he was in distress trying to express his emotions. They didn’t acknowledge his needs as a child for emotional warmth. He was emotionally neglected. My client felt controlled, angry and powerless. To feel this way became normal for him. Unfortunately it set him up with an expectation and acceptance of how people would treat him and unconsciously he developed a pattern of being attracted to people who were emotionally unavailable, which led him to feel very angry at the lack of connection.

To cope with his parent’s rejection, particularly his father’s, in his early teens he consciously constructed an identity to make himself feel better, to make him feel protected and to boost his self esteem. In constructing this identity he rejected that part of himself that he felt his father had rejected, his emotions, the child who wanted to play, explore and be in nature.

The identity he gave himself was that of a Don, a professor, it was an adult intellectual identity which came with a serious attitude. A uniform developed, modelled on the literati, of velvet jackets, leather brogues and a briefcase. How he looked was very important, he was not casual. He had been given the messages; don’t be connected to your emotions; being intellectual is more desirable than exploring and playing; indoors is sophisticated, outdoors is unsophisticated.

We first started to meet indoors and he’d take notes, so he could analyse what was going on. This was unusual. Taking notes was something that allowed him to make the exploration about the head and thoughts and not emotions which were terrifying. We later started to meet in a park. On one early session it was raining and he came wearing a thin shirt and very expensive leather shoes which were getting stained by the rain, no coat or umbrella, his hair drenched, he was visibly angry. His uniform was so important to him he’d rather be uncomfortable than adapt it; outdoor clothing didn’t go with his look. He was angry that being in nature didn’t allow him to take notes like he used to, not being able to write made him feel unnerved. There was one less barrier between him and his emotions.

We were walking through the park and looking out across a beautiful landscape of a hill with copses scattered over it. I asked him what would his younger self would have wanted to have done in that space? He said with annoyance, “well probably play, run around”. I looked at the way he was dressed and he looked at me, I had on walking boots and waterproof clothing and he became aware that his uniform and attitude were preventing him from engaging in nature in the way he wanted to.

He was desperate to become a father that could play with his child, yet he found it hard to contemplate being playful. He had the realisation that the Professor identity may have felt protective as a child but as an adult it had become something of a prison.

Nature held up a mirror to him so he could see what his identity had become. He was terrified to find out who he was underneath but being in nature challenged him to do that. Nature helped him connect to the part of himself that he abandoned all those years ago when he became the Professor.

He realised he was still young and vibrant and it was attitude not age that determines how a father interacts with a child and he relaxed about the timing of becoming a father. It also helped him to grieve the loss of not having emotionally present parents. Being in touch with his own emotions, meant that he was able to communicate based on feeling rather than through convoluted thoughts designed to impress, this brought new honesty and intimacy into his relationships, particularly with his wife. He had become more connected to himself, his significant others and with nature.

After the end of our sessions he said he visited the park, seeing it as somewhere that felt supportive in exploring his feelings or in having difficult conversations. This was a huge change from where we started – when nature was an annoyance, an inconvenience which threatened him.