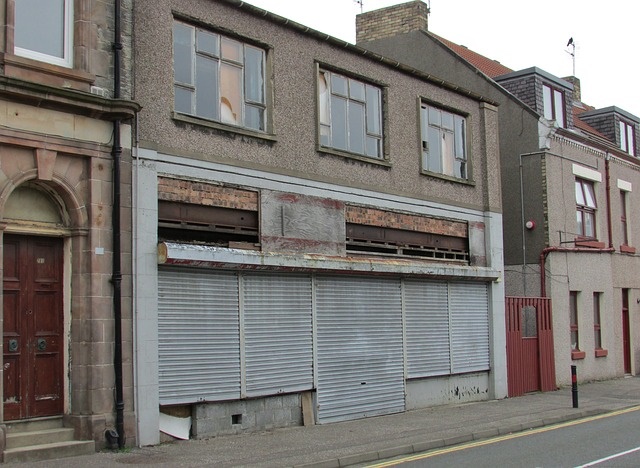 Research testing cortisol levels in saliva sought to measure the stress neuroendocrine system in relation to the everyday environments that people live in. The research found that there were significant differences in stress patterns between men and women. Women with less access to green space had the highest stress levels. Women with more access to green space had lower levels of cortisol but this effect wasn’t seen in men.

This study researched the impact of the proximity of local green spaces in everyday life, rather than the impact of an activity on a green space e.g. taking a walk in the park. The research findings show the general health benefits of living in areas with green space, not necessarily related to doing specific activity within that green space. The study showed that greater levels of green space has the effect of buffering individuals from stress.

The results showed that access to green space may have more benefits to stress reduction in women than men.

Participants were aged between 35 and 55, not in work and came from deprived areas of Dundee. Socio-economic deprivation was measured using the Carstairs Index, based on the prevalence of household overcrowding, unemployment among men, low social class, and not having a car. The study results were based on 88 participants.

Exposure to green space was measured by the percentage area identified as green space in the Census Area Statistics Ward of the participant’s residence. Green spaces included parks woodland, scrub and other natural environments but did not include private gardens (although some participant’s may have had access to a garden).

Green space was shown to be a predictor of the circadian cortisol cycle, indicating an association between levels of neighbourhood green space and neuroendocrine function.